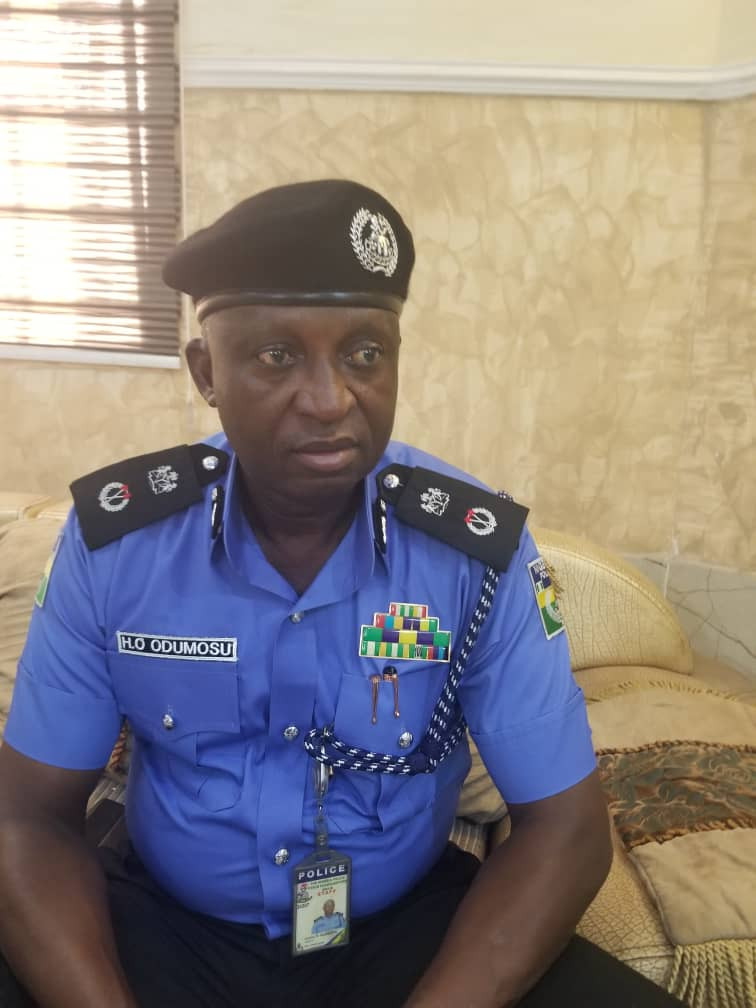 The Lagos Commissioner of Police, CP Hakeem Odumosu has bagged the MSN Hall of Fame Award for security as the Police Commissioner of the year at the just-concluded Miss Security Nigeria 2021 which held last weekend. Addressing the audience at the event, ACP Ola Agboola who represented and received the award on behalf of the superior, CP Odumosu expressed: ‘I appreciate the organizers for taking this bold initiative. We require more of advocacy efforts like this to position our people in the right stead with the police.’

Educating the general public on the role of the Nigeria Police, ACP Ola Agboola reiterated: ‘The Nigeria Police Force has the constitutional mandate to promote security. We are the first time when it comes to justice.’

The efforts at curbing insecurity in Nigeria involves all and sundry. It requires that all hands must be on deck. The police hierarchy is leaving no stone unturned. ‘The current Police administration under the IGP Usman Alkali Baba has embarked on reorientation of our men to ensure that the gap between the police and the public is filled. It takes collective effort of all citizens to police a society. In this modern time, we need the collaboration between police and public’, ACP Agboola informed.